He imagined a Black applicant. “Let’s say his viewpoints tend to be very close to, you know, the white applicants,” the chief justice said, “and he grew up in Grosse Pointe, you know, had a great upbringing, comfortable, his parents went to Harvard, he’s a legacy, and yet, under your system, when he checks African American, he gets a tip.”

Seth P. Waxman, a lawyer for Harvard, responded that not all Black applicants get a tip — an admissions advantage — and he pointed to a chart in the court record that he said indicated that racial preferences are very small.

“Well,” the chief justice responded, “so there’s only a little racial discrimination in the case.”

Justice Elena Kagan acknowledged that the role of diversity is “a little bit mysterious.” But she added that “part of what it meant to be an American and to believe in American pluralism is that actually our institutions, you know, are reflective of who we are as a people in all our variety.”

Justice Brett M. Kavanaugh wondered whether Harvard was truly committed to all sorts of diversity.

“Why the disparate treatment of religion and race?” he asked. “Evangelical Christians, Catholics, Muslims add to the educational diversity at Harvard and other religious groups add to the diversity. Why not ask about that?”

Justice Kagan wondered whether it was lawful for members of the court to try to hire diverse law clerks.

Cameron T. Norris, another lawyer for the challengers, said “that is an admirable goal.”

But he added: “I don’t think a judge could implement that goal by putting a thumb on the scale against Asian applicants or giving a big preference to Black and Hispanic applicants.” 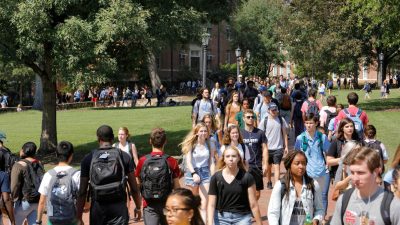 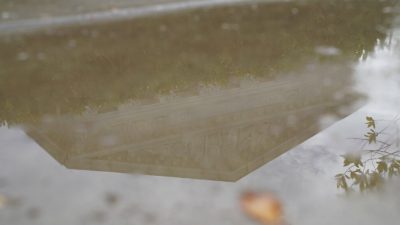 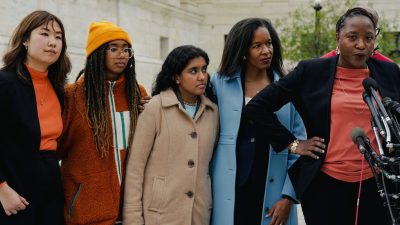 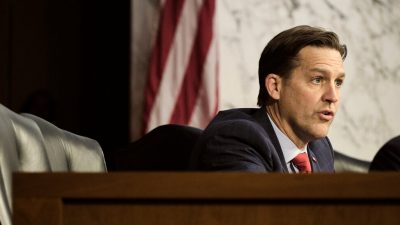 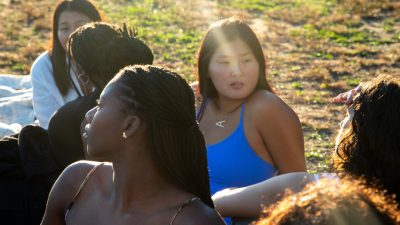 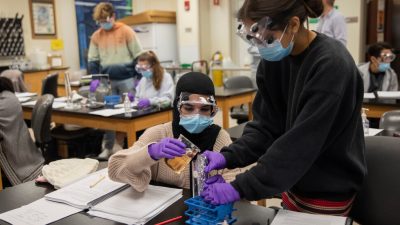