Spain merely needed a win or a draw to guarantee its spot in the round of 16. Even a loss, with a Germany win over Costa Rica, would have done the job.

It opened by hypnotizing both Japan and the crowd with its ball control. Openings were few, as Japan sat back, but the game’s first goal came at the 12-minute mark when the Spanish striker Álvaro Morata slipped between slow-reacting defenders to head a cross past goalkeeper Shuichi Gonda.

In Al Khor, Germany, too, had scored quickly to take a 1-0 lead. Just like that, the soccer world was back on axis, Germany and Spain ready to march into the knockout rounds. Without comebacks, both Japan and Costa Rica would be eliminated.

Japan’s coach, Hajime Moriyasu, made halftime adjustments and substituted in Kaoru Mitoma and Ritsu Doan, two jolts of energy who changed the game with their speed and pressure. Suddenly, Spain was the team on its heels, and minutes into the second half Doan sent a heavy left-footer past Unai Simón to tie the score.

A flash later, in the 51st minute and with Japan swarming, a ball slid through Spain’s goal mouth to the end line to Simón’s right. To his team’s relief, it appeared to roll out of play. But a sliding Mitoma saved it anyway, flicking it back past Simón in the general direction of Ao Tanaka, who knocked it into the goal.

Spain thought the ball had gone out of play, and initial replays seemed to agree. But, urged to reconsider by the video-assistant referee monitoring the action, the on-field referee took a second look and let the score stand.

Suddenly Japan led, 2-1. And to the north, a few minutes later, Costa Rica scored to tie Germany, then scored again to take the lead. 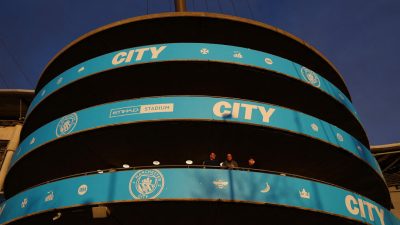 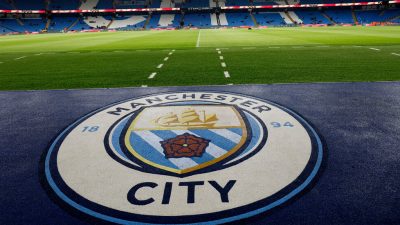