When the antiviral treatment Paxlovid came into wider use for Covid-19 infections earlier this year, doctors who prescribed it and patients who took it noticed that symptoms sometimes flared up again a few days after having gone away. Some people even tested negative before they experienced the rebound. But this puzzling phenomenon can occur whether you take Paxlovid or not, according to a new study.

Researchers found that when patients received a placebo instead of treatment, a portion of them still experienced a rebound of their symptoms after they had initially improved.

“Symptom return is common,” said Dr. Davey Smith, the chief of infectious diseases and global public health at the University of California, San Diego School of Medicine, who led the study. “It doesn’t mean that things are going south. It’s just the natural way the disease goes.” What is surprising, however, is how many people may experience a rebound, he said.

To understand the natural variability in coronavirus symptoms, Dr. Smith and his team tracked 158 clinical trial participants who had tested positive for Covid from August to November 2020. Each person kept a daily diary and marked 13 different Covid symptoms as being absent, mild, moderate or severe. Among the 108 people whose symptoms had improved without antiviral treatment, and had completely disappeared for at least two consecutive days, 48 people (44 percent of those who recovered) noted that symptoms flared up again at various times during four weeks of follow-up.

“The good news is that nobody who had their symptoms return needed to go to the hospital or died or even got severe symptoms,” Dr. Smith said. Eighty-five percent of those who had a rebound reported that their symptoms were mild; 15 percent had at least one moderate symptom.

Read More on the Coronavirus Pandemic

The most common complaints during a symptom rebound were coughing, feeling fatigued and having a headache. These were all similar to symptoms people reported at the start of the study, in the active phase of their infection, Dr. Smith said.

One of the limitations of the study, however, is that it looked at older strains of coronavirus in people, before vaccines became available. That makes it hard to extrapolate how frequently rebound symptoms may be an issue with the current Omicron strains, especially since most people also have some immune experience with the virus at this point in the pandemic, either because of a past infection or their vaccination. Symptoms can also change with each variant, and their severity can be very subjective, said Dr. Bruce Farber, the chief of public health and epidemiology at Northwell Health in New York. Patients noted rebound symptoms that “were remarkably mild and, quite frankly, fairly unimpressive,” he said.

Why do symptoms sometimes make a comeback?

The pattern of waxing and waning symptoms occurs in several respiratory diseases, including the common cold, flu and respiratory syncytial virus. “People have never really paid a lot of attention to it in the past, to be honest, as long as the patient is clinically doing better,” Dr. Farber said.

Symptoms sometimes disappear and then show up again because of the body’s own immune response to infection, Dr. Farber said. While initial symptoms like a fever, cough or runny nose may be triggered by the virus itself, the body produces its own alarm signals when it senses a foreign invader. These signals come in the form of proteins that help inactivate viral RNA and tell white blood cells where to find more of the pathogen, speeding its removal from the body. At the same time, these reactions create inflammation in the body, which can give you a headache, make you feel exhausted or prolong the duration of a cough.

“I call this friendly fire,” Dr. Farber said. “The immune system is very well intentioned and 100 percent needed, but it is clearly overreactive at times, and that often causes problems.”

What do you need to know about rebound symptoms from Paxlovid?

Concerns about rebound symptoms when taking Paxlovid — and another antiviral drug called molnupiravir — appear to have reduced people’s interest in using treatments for Covid. But the new study shows that you can have a rebound with untreated Covid as well. “I hope this can help people to be less afraid of a potential rebound,” Dr. Smith said.

Paxlovid and other drugs can be lifesaving treatments for many patients with Covid, Dr. Smith said. Research has shown that they successfully reduce the risk of hospitalization and death by 88 percent in unvaccinated people. In a fact sheet for doctors prescribing Paxlovid, Pfizer noted that rebounds occurred in some patients receiving the treatment — and at similar rates among people who got a placebo.

There may be several potential reasons for a Paxlovid rebound. Some doctors have speculated that in addition to the likelihood of a rebound caused by the body’s own immune system, Paxlovid taken too early may prevent the immune system from adequately preparing to fight off any remaining virus once the drug tapers off. “If you’re young and healthy, and you’ve been vaccinated and boosted, then I don’t push Paxlovid on people, for the most part,” Dr. Farber said.

But experts agree that people who are sick and at high risk of developing severe Covid — including adults 65 and older, as well as those of any age with underlying health conditions like heart disease, cancer, diabetes or obesity — should seek treatment.

If you do experience a rebound after treatment, there is no evidence that you need to start another course of Paxlovid. Isolate a while longer in case you are contagious to others. And try to manage symptoms with pain and fever-reducing medicines, home remedies and time, Dr. Smith said. “I recommend staying hydrated, watching ‘The Golden Girls’ and eating chicken soup.” 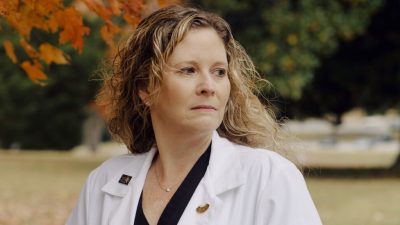 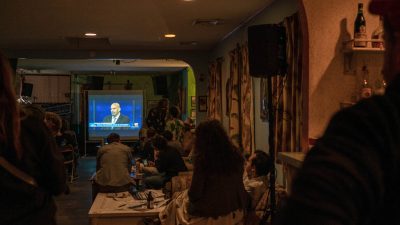 Earlier in the race, the Oz campaign mocked Mr. Fetterman repeatedly over his health. But… 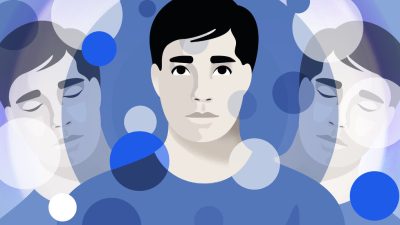 Therapists must look at the range of experiences a client is having, when they occur… 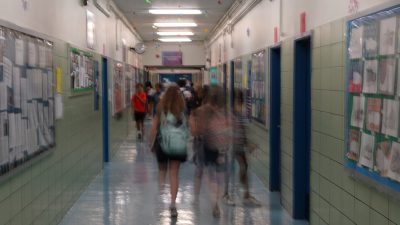 State by state, it is hard to draw a line between school closures and learning… 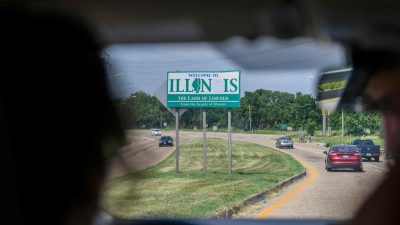 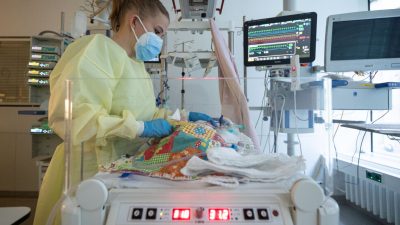