There was a time when having three sisters didn’t work in Neal Thomas Yakopin’s favor. For example, when he was in the eighth grade, they collectively enforced a strict one-hour limit on his basement drum practice. “It would be, ‘Hey, Neal, time is up, cut that out,’” he said.

The perks of his girl-dominant childhood are now apparent to Mr. Yakopin. Makeup-strewn bathroom counters don’t bother him at all, he said. And he is so accustomed to being overruled by women that he rarely lets quibbles with them escalate.

Instead, he said, “I’m always thinking, What can I do to understand this from your perspective?” It’s one of the reasons he cites for the health of his relationship with Lauren Alexis Hobbs. Knowing she appreciates his drumming has worked out well for the couple, too.

Mr. Yakopin and Ms. Hobbs, both 30 and now living in Nashville, are professional musicians. Ms. Hobbs is half of the country duo the Hobbs Sisters with her identical twin sister, Hannah Hobbs. Mr. Yakopin is a drummer for Nashville artists including Nate Smith. They met in February 2019, when the Hobbs Sisters, who use a revolving cast of musicians, were in the market for a drummer.

Joey Cataneo, the duo’s guitar player, had recommended Mr. Yakopin for a summer tour of fairs and festivals the sisters were putting together in towns including Sidney, Ohio, and Laurelton, Pa. Calling Mr. Yakopin to see if he was interested in joining the band fell on Lauren Hobbs half of the duo’s to-do list. When he said he was game, she sent him 20 Hobbs Sisters songs and asked him to meet them at their next rehearsal, at Audible Images Studio in Pittsburgh the following month.

Mr. Yakopin, who plays a variety of genres, hadn’t been asked to learn a lot of country songs before. He started drumming at 8 in Cincinnati, where his family lived before moving to Washington, Pa., when he was 15.

His father was a part-time drummer. “My dad would put on old Rolling Stones records and play along,” he said. “I thought, this is cool.” By middle school, he was behind his father’s drum kit every day, hoping to win a school talent show to impress a girl, which didn’t happen. “But I did well up there, making a three-minute mess of noise in a small auditorium.”

When Ms. Hobbs called him, he was drumming with local bands as a side hustle. After graduating from Waynesburg University with a bachelor’s degree in business in 2015, he followed in his parents’ footsteps into the insurance business. Thomas Yakopin, his father, is a broker with West Penn Life and Health; his mother, Lynn Berry, is the owner of the Bridge Insurance Group. Mr. Yakopin liked the stability of the regular paycheck he earned as an independent broker. “But I had this underlying thing where I felt like, if I committed to this music thing, I could make it work,” he said.

The Hobbs Sisters songs appealed right away. “They were catchy and hooky and easy to learn,” he said, “and that’s what you want.”

The twins had been working to craft songs that landed that way since high school in Venetia, Pa., where they grew up with a younger sister, Rachel Hobbs, and their parents, Phillip and Nancy Hobbs. Mr. Hobbs runs the Burgh, a property management company; Mrs. Hobbs is a third-grade teacher. “Music was always the thing we gravitated to,” Ms. Hobbs said, especially the contemporary country hits Mr. Hobbs played around the house. In high school, the twins sang in a barbershop quartet. In college, at Wake Forest University, where each graduated with a bachelor’s degree in communication in 2014, they sang in an a cappella group.

Before the twins moved to Nashville in 2017, Mr. Hobbs regularly drove them there from Pennsylvania for songwriting workshops. “We found it to be a very gracious, welcoming town with people who would let you pick their brains for 20 minutes if you bought them a cup of coffee,” Ms. Hobbs said. Uprooting themselves to move there felt like the first step on a climb to country stardom. Last year, they released a debut album, “Turn It Up.” Next year, they’ll put out a sophomore release.

In March 2019, at his first rehearsal with the band, Mr. Yakopin was attracted to Ms. Hobbs right away. “I thought, she’s cute, she can sing really well and she seems very nice,” he said. “But she was my boss. I didn’t want to make any weird moves.”

Until October, while the Hobbs Sisters played for festivalgoers in several states, they ignored an attraction both were feeling. “We just gravitated toward each other,” Ms. Hobbs said. “If there was a soundcheck, Neal and I would be standing next to each other. If we were out somewhere for lunch, we’d sit at the same bench at the picnic table.” By November, Mr. Yakopin was ready to throw caution to the wind. He asked her for a date and she accepted.

On Thanksgiving, when both were home with their families in Pennsylvania, he picked her up at her parents’ house after dinner and drove her to the only open bar around. They had one drink each but talked for hours, both leaving with the same impression. “I thought, you know what? This feels right,” Ms. Hobbs said. “Let’s see where it leads.”

Their second date, days later, ended with a kiss. By the holidays, they had a tacit understanding: They were a couple.

Hannah Hobbs may have known they were falling in love before they did. “Looking back, there were a lot of signs that they had chemistry, that they were really hitting it off,” she said. “And he was exactly the kind of guy I would have pictured my sister with, talented and fun.”

Ms. Hobbs and Mr. Yakopin were just starting to learn the ins and outs of a long-distance relationship when Covid came along. In February 2020, Mr. Yakopin flew to Nashville to visit Ms. Hobbs. Weeks later, his plans to return to Nashville had to be canceled. But “it strengthened our relationship in a way,” Ms. Hobbs said. “Every night, sometimes for hours, we would talk on the phone about what we liked and disliked, our goals and dreams.”

Among Mr. Yakopin’s newer dreams was moving to Nashville to be with Ms. Hobbs and play music full time. That summer, he made good on it. “I thought, I’m going to make it work,” he said. He found an affordable house for rent online near Ms. Hobbs’s place and, sight unseen, packed his bags. While both reckoned with Covid and the collapse of Nashville’s live music scene, they scraped by. Mr. Yakopin sold insurance remotely and drove for Uber and DoorDash. Ms. Hobbs, who supplemented her music career as a substitute teacher before the shutdown, collected unemployment.

In 2021, when a trickle of live gigs signaled the city’s imminent revival, Mr. Yakopin’s star on the drum circuit began to rise. Before Nate Smith tapped him to join his band in May 2022, he had played venues like Webster Hall and the Ryman Auditorium with Drew Green. He still played occasionally with the Hobbs Sisters, too. “We’d use him anytime we could, selfishly,” Ms. Hobbs said. “He’s the best drummer I’ve ever worked with.”

Both were in Pennsylvania for the holidays with their families in 2021 when Mr. Yakopin proposed. Their first kiss had happened in the Hobbs family’s driveway; on Christmas Eve, he dropped to one knee and presented Ms. Hobbs with a diamond engagement ring on the same asphalt.

“He was trying to get the words, ‘Lauren, will you marry me?’ out, but we both had no words,” Ms. Hobbs said. When the words finally came, she felt they were spoken in exactly the right place. “It was such a great gift, because it meant I got to go inside and squeeze my mom and scream.”

On Dec. 17, Ms. Hobbs and Mr. Yakopin were married before 120 guests at Mint Springs Farm in Nolensville, Tenn. Hannah and Rachel Hobbs, in floor length black velvet dresses, were both maids of honor. Mr. Hobbs walked his daughter down a candlelit, flowered aisle to the Rev. Mark A. Stewart, a retired Methodist pastor that the Hobbs sisters know from childhood.

Ms. Hobbs, in a full-skirted strapless wedding gown with a train, and Mr. Yakopin, in a black tuxedo, wrote their own vows and exchanged them out of earshot, before the traditional ceremony. “In a sense, we’re both private people,” Ms. Hobbs said.

Before Rev. Stewart pronounced them married, Mr. Yakopin’s sisters serenaded the wedding party with the contemporary Christian hit “In Christ Alone.” Their harmonies, like the couple they were singing for, came together effortlessly.

Off Duty The couple took a break from entertaining at a post-wedding reception. Their first dance was to Matt Stell’s “Prayed For You.”

Still Close The day after the wedding, Ms. Hobbs moved out of the Nashville home she shared with her sisters (Rachel Hobbs had moved to Nashville a little after the twins) and into the house Mr. Yakopin started renting in 2020.

The Climb Milestones on the Hobbs Sisters journey to becoming country hitmakers have included opening for Charlie Daniels and Lady A. 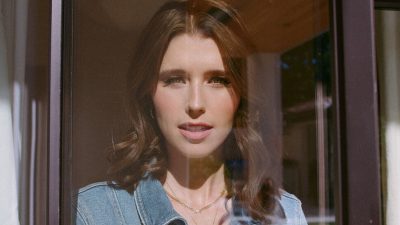 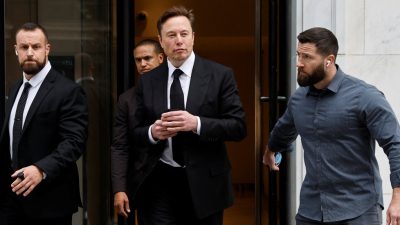 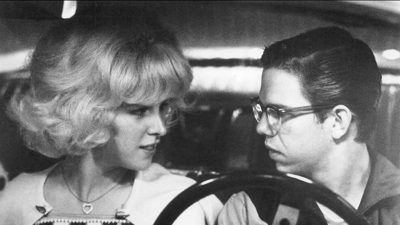 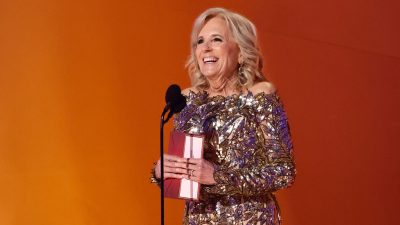 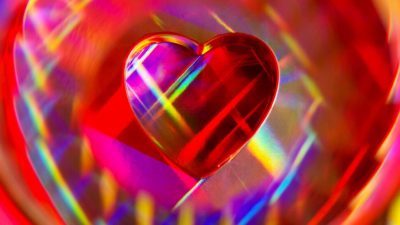