While on his trip, Mr. Freeman couldn’t help but imagine what his life would be like with Ms. Chernikoff in it. He talked about her so often that the Millers took note, and by the end of the trip, he said, Ms. Miller had told her husband she was sure Mr. Freeman was going to marry Ms. Chernikoff.

“I just could not stop thinking about her,” he said. “I had never felt that way before.”

The couple saw each other the day Mr. Freeman got back to Washington, and by September 2021 they moved into a new apartment together.

“We both knew, within just a couple weeks, that it was something really special and different,” Ms. Chernikoff said. “We were both on the same page about pursuing it in the same way.”

In February 2022 Mr. Freeman asked Ms. Chernikoff’s parents for their blessing. In March 2022 he surprised Ms. Chernikoff by proposing amid the Kenwood cherry blossoms in Bethesda, Md., in front of his best friend, Justin Miller, and Mr. Miller’s girlfriend. Jabin Botsford, a staff photographer at The Washington Post and a friend of Mr. Freeman, photographed the moment for the couple.

“There are a lot of things I love about Jordan,” Mr. Freeman said. She makes “life beautiful and easy and fun.”

The couple were married Dec. 31 at Capulet, a restaurant in New Orleans, where Ms. Chernikoff lived for more than 12 years, in front of about 90 vaccinated guests. Lauren Salmiery, Ms. Chernikoff’s sister-in-law who was ordained as a Universal Life minister for the event, officiated. The reception featured a surprise live performance by the Brass-A-Holics, a local brass band.

“One of my favorite things about Demi is his sense of humor, he’s so funny and he’s a jokester, and he keeps things really light,” Ms. Freeman said about her husband. “It puts me at ease in a way that I have never been before.” 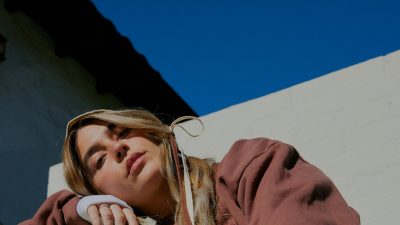 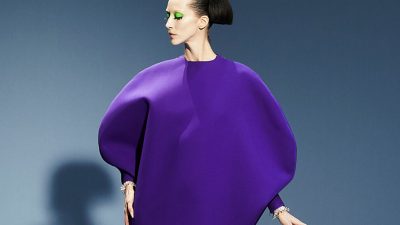 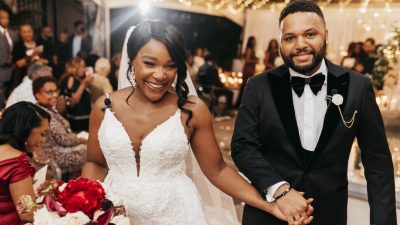 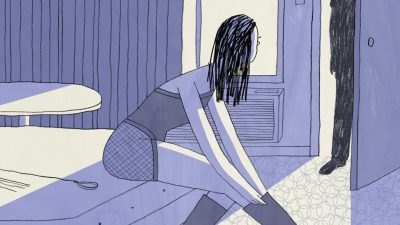 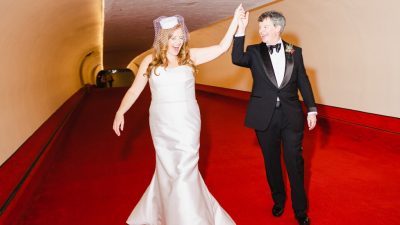